Notice: Function wpdb::prepare was called incorrectly. The query argument of wpdb::prepare() must have a placeholder. Please see Debugging in WordPress for more information. (This message was added in version 3.9.0.) in /var/www/wp-includes/functions.php on line 5833 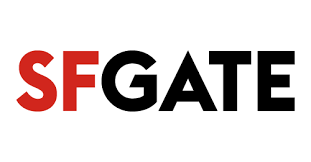 SF Gate included CEO and Co-Founder Noel Maxam in a roundup piece about 10 Hollywood disrupters who are revolutionizing the movie space.

The article mentions that Maxam has directed, written or produced over 3,500 hours of television on CBS, NBC, Disney and Nick-at- Nite — and grew frustrated with the time, cost and storage needs of traditional set construction, and the environmental waste when they were ultimately scrapped. So the Emmy winner founded a company whose patented EmagiBlock platform greatly reduces the cost, money and time required for interior construction.

To read more about how Maxam is revolutionizing Hollywood, read the full article here.