Wondering how office noise level impacts employee productivity? Here’s what it really does to employee health, and how to mitigate these effects. 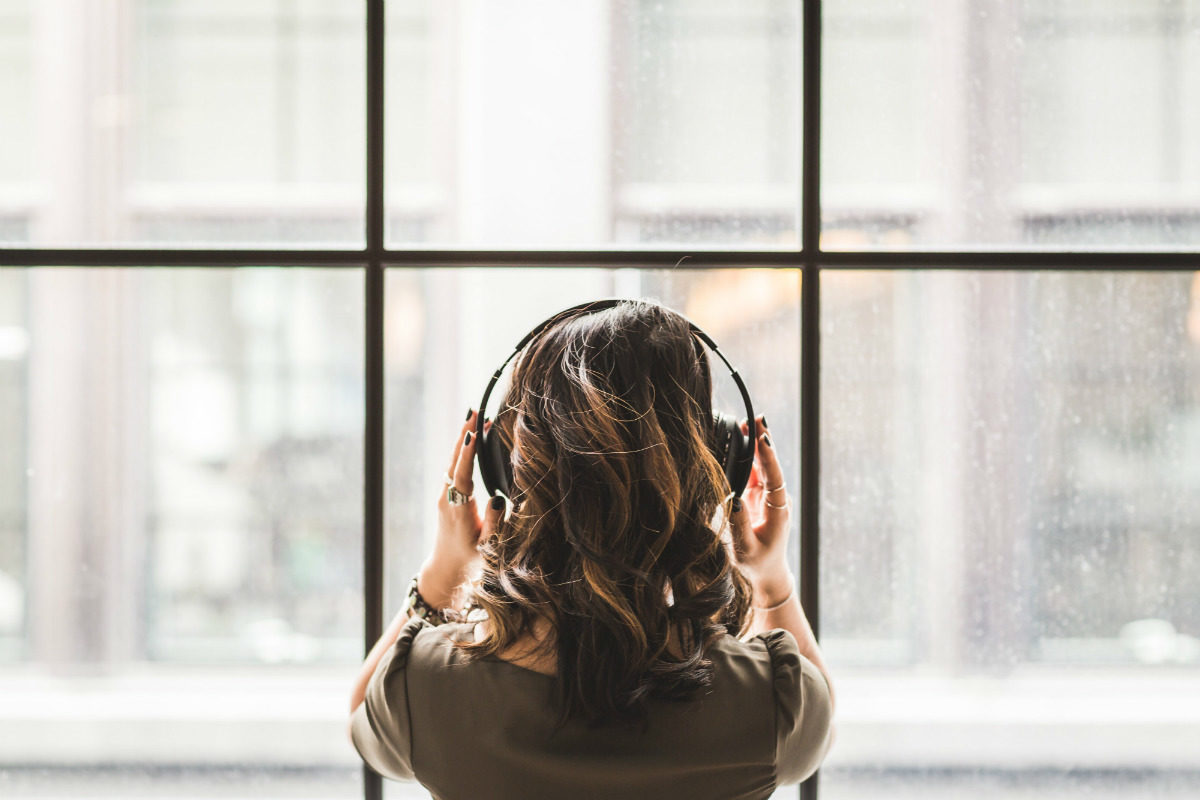 Anyone who’s worked in an open office will agree: Those offices are noisy. Whether it’s coworkers on sales calls or people playing pingpong, these office environments are ripe with all kinds of noise.

However, many people would also agree that silent cubicles are detrimental to fruitful collaboration and socialization — so what’s a modern worker to do?

To achieve a healthy balance of noise in your office, here’s what researchers and experts in the field have to say about the topic.

First and foremost, it’s important to understand how and why too much noise in the office is detrimental.

Ollie Campbell, co-founder and CEO at Milanote, says many offices are noisy because noise is an accepted and normalized factor in open offices. Moreover, he says that collaboration and socialization are often prioritized over solo work in such environments, which makes it acceptable to work in offices filled with noise and distraction.

“In most workplaces, focused work is left to chance,” he says. “If nobody’s called you for a meeting that day, you might get an afternoon to yourself.”

Margaret Heffernan [subscription required] agrees with the fact that many modern workplaces consider noisy activities, such as meetings, to be merits of success — even though options for a quiet, independent environment is often the most valuable thing a workplace can provide.

She also raises the point that executives are paid to think, yet rarely given time to do so in the busy and noisy places they work in. This raises the question as to what productivity gains might occur if offices gave people more time alone to work quietly and independently.

High-noise environments are proven to be detrimental to a person’s mental health and stress levels. According to acoustic agency Resonics, sound can be extremely stress-inducing. In particular, loud sounds and prolonged exposure to noise can trigger psychological responses in the body, including spikes in a person’s heart rate and and blood pressure. Resonics adds that this is even true for small, everyday noises in the office, including a phone ringing and conversations between other people in the office.

Engineering and manufacturing company Mecart agrees that workplace noise can result in employee stress. It can also increase the risk of workplace accidents and injuries while contributing to premature hearing loss — especially in factories and other industrial environments. 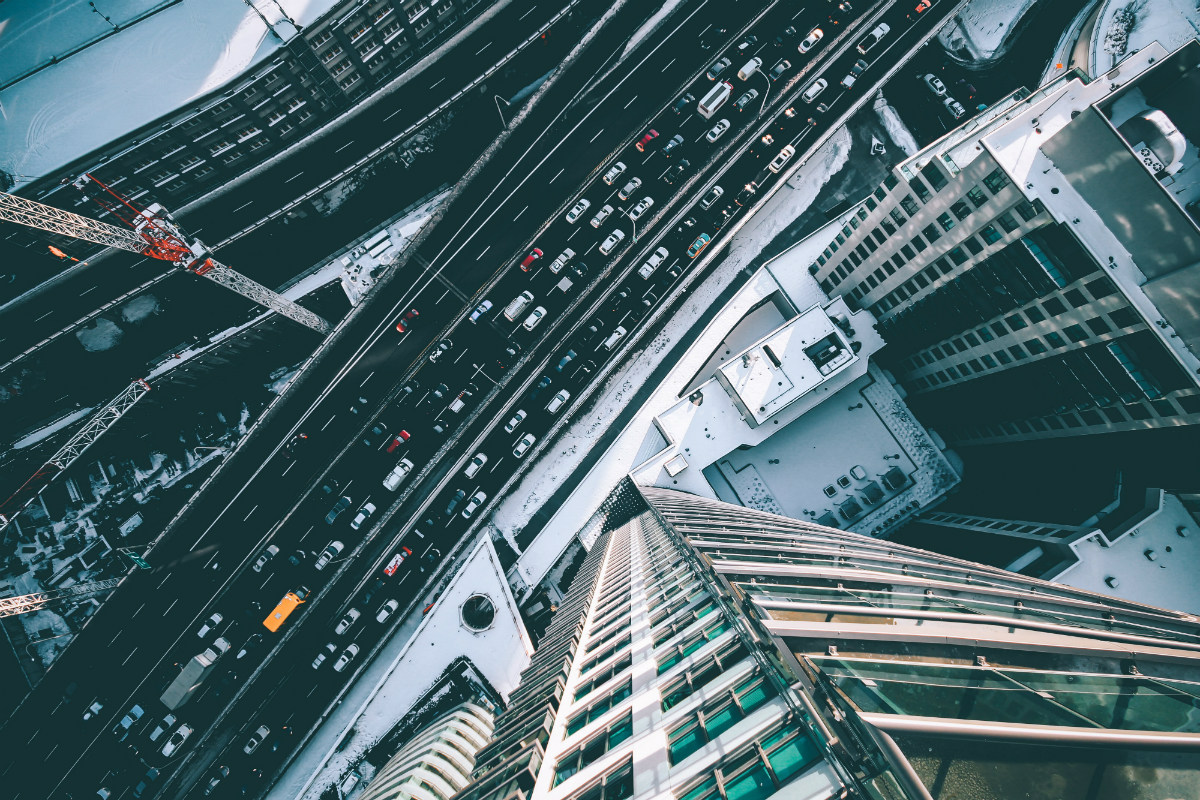 Exposure to common office noises like a crunching apple, sniffling, laughing or coughing can also make people feel angry and irritated, especially in cases of misophonia. Misophonia is a condition in which common noises actually trigger rage and hatred in a person, according to clinical psychologist and author Dr. Phil Lurie. He says that even for people with even mild forms of misophonia, noises from an open office might be deeply disruptive and upsetting. Noise doesn’t just hamper productivity for these employees. It fosters feelings of interpersonal resentment.

Some people may even have an aversion to noise that causes them to feel angry and upset at work. Writer Ryan Derousseau cites a Cornell University study that found that noises in an open office triggered people’s epinephrine levels — what we often refer to as the fight-or-flight response.

Communications strategist Beth Rifkin looks at additional mental health risks created by excess noise in the office. Excessive noise can affect a person’s well-being, Rifkin says, which can lead to moodiness and even depression. Plus, being interrupted by noise often may make a person feel more worried about having to refocus on the work at hand — leading to additional stress and anxiety.

In addition to causing mental health and mood issues, prolonged exposure to noise can have a direct impact on a person’s ability to do their job well. In fact, entrepreneur and investor Serhat Pala says noise is the biggest distraction in the modern workplace. Since distractions are a major hindrance to productivity, it’s clear that too much noise can have a major impact on your bottom line.

Belle Cooper, co-founder at personal analytics platform Exist, has a fascinating post on the relationship between environmental noise and success at the Zapier blog. Cooper discusses a study that looked at students who went to school near an airport. It found that noise from the airplanes resulted in decreased long-term memory and reading comprehension skills. Noise from trains and transit systems has been shown to have a similar effect on student success, Cooper adds. 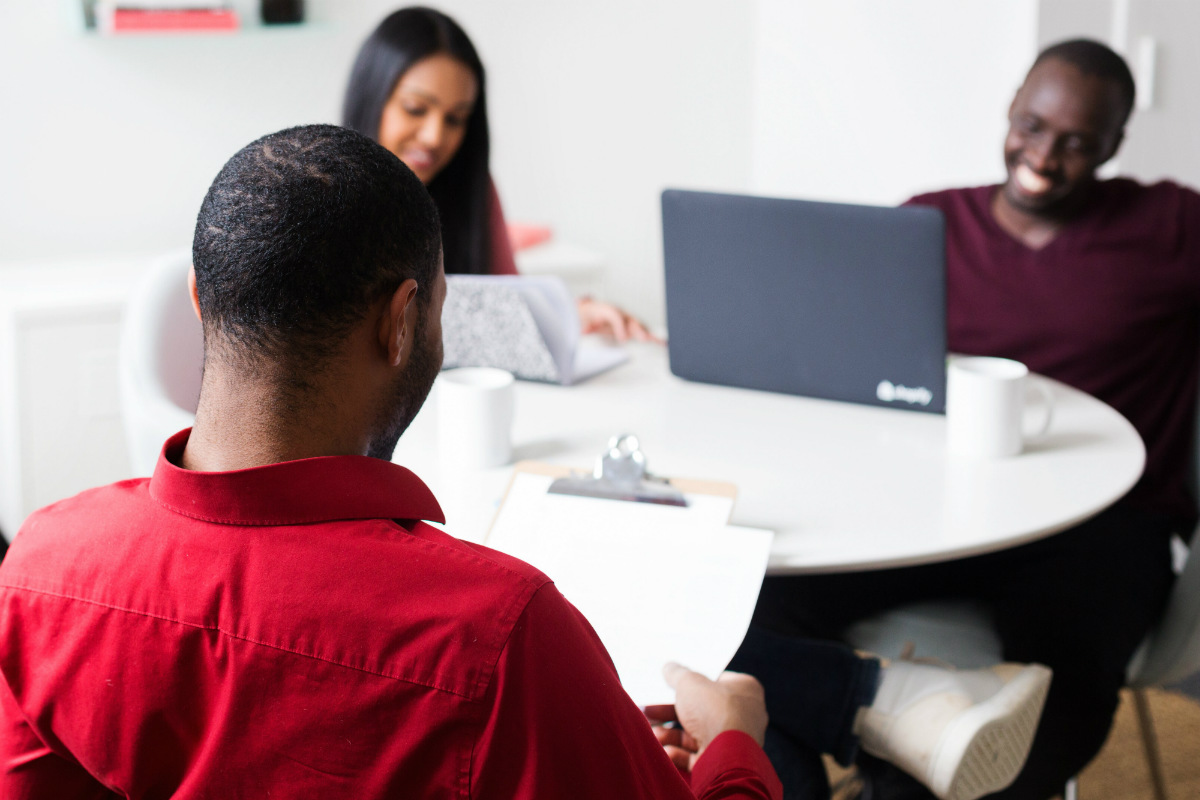 Despite the fact that open offices can hinder productivity, a little bit of background noise — rather than pure silence — might be most beneficial for productivity.

In a study lead by Ravi Mehta, associate professor at the University of Illinois at Urbana-Champaign, four groups of volunteers were asked to engage in a creative thinking test while exposed to different decibels of noise. These noise levels included complete silence, 50 decibels, 70 decibels and 85 decibels. The results showed that participants exposed to 70 decibels of background noise performed significantly better than their counterparts.

The study’s author also suggests that when exposed to relatively noisy environments, the brain may be stimulated more than in quiet environments. In turn, this might help employees and creative thinkers conjure more creative ideas, says writer Siobhan Harmer.

In recent years, more apps and tools have been emerging to help people reap the benefits of ambient noise while working in environments that are either too noisy or too quiet.

Jennifer Adams, head of global collaboration markets at Plantronics, explains how many modern office employees are turning to apps and tools that help decrease background noise.

Writer Kayla Minguez follows this approach in her own work. She says for her ambient noise generators help block out distracting sounds and conversations, such as those often found in an open office. Meanwhile, ambient noise apps also help promote focus and creative stimulation in environments that are completely quiet.

Another simple idea idea for maintaining a healthy level of office noise comes from Plantronics CEO and founder Joe Burton. He says that simply avoiding hard, shiny materials in the office can greatly reduce echoes and acoustic challenges. Looking to implement more sound-absorbing materials and innovations can ensure that noise stays at a minimum.

In the Airbnb offices in San Francisco, for example, banners made from recycled cotton are hung across the office ceiling to absorb excess noise. Quartz deputy editor Sarah Kessler reports that sound-absorbing walls and panels are also strategically placed throughout the office to separate quiet workspaces from collaborative ones. These panels are designed to be aesthetically pleasing so that they don’t disrupt the space’s design flow.

Implementing noise-proof flooring, such as that designed by Parterre Flooring, is another simple way to design a quieter office. These vinyl flooring solutions have a luxury finish that mesh well with well-designed office interiors, yet they also minimize echos and reduce noise from traveling across a room.

Organizing offices to include flexible, mixed use spaces and sound-absorbing materials can go a long way for reducing noise and promoting long-term productivity.